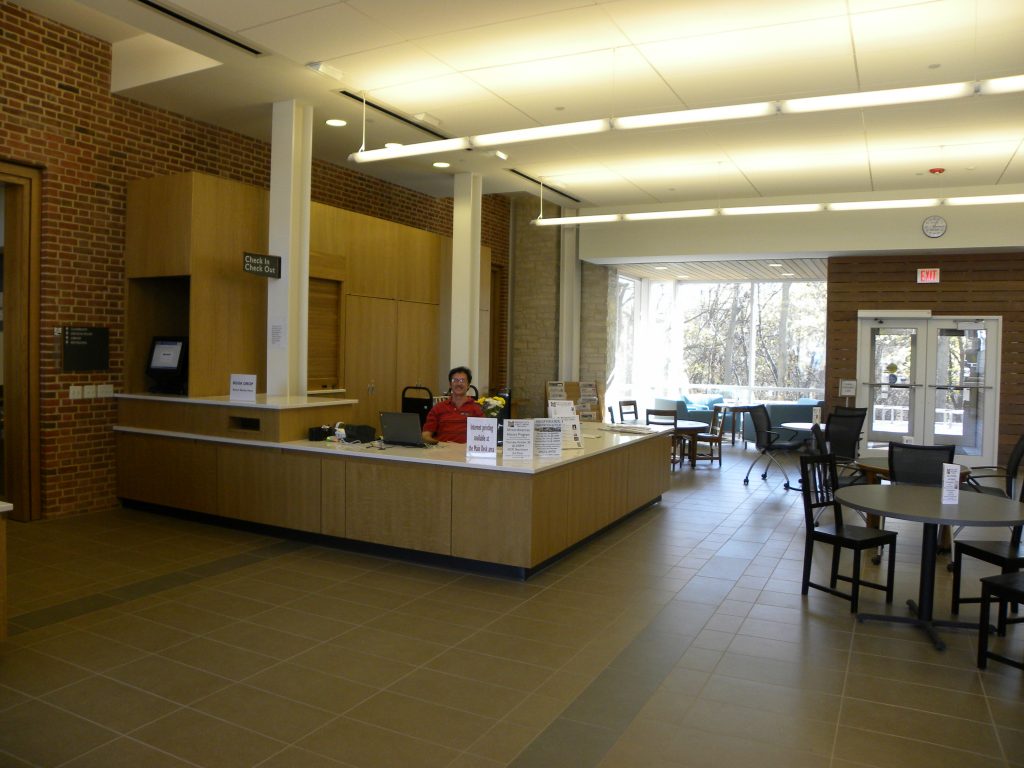 Donations given to the Mason City Library Foundation provide the “icing on the cake,” creating programs and services that the public can use and appreciate. Foundation dollars enable quick responses to opportunities that can make all the difference, as these examples show:

“Donations to the Foundation allow the Library to be nimble and proactive. A good example is the investment of $27,000 in Foundation dollars for a feasibility study, which is leading to a ten-fold return in energy savings over ten years’ time.”  – Barbara McGregor, Foundation board member